Chris Mulleavey, PE Nominated to Top 200, Among other Achievements

Hoyle, Tanner’s President and CEO has been in the news lately for some stand-out achievements. Recently, Christopher Mulleavey was reappointed to the New Hampshire Board of Professional Engineers. He was also put on the list of New Hampshire Top 200 Business Leaders.

NH Business Review Magazine established a new publication that highlights individuals considered to be leaders in their respective communities.

“Welcome to the first edition of the New Hampshire 200,” Editor Jeff Feingold writes, “a first-of-its-kind publication that spotlights the 200 most influential people in New Hampshire’s private sector.”

The list has a few rules for curation. Elected officials were not eligible to be part of the list and there couldn’t be more than three people from the same firm.

“When we decided to compile the New Hampshire 200 list of people with the greatest impact on the state’s economy, business climate and quality of life,” Feingold writes, “we set about surveying dozens of people from every region of the state, asking them who they thought were the most influential people in their areas.”

Between these surveys and the team at NHBR, this edition of the list was created. (Another will be created in 2021.) To see Mulleavey’s leadership call-out in the Architecture / Engineering / Construction category, turn to page 15 of the print edition.

Reappointment to the Board of Professional Engineers

In the same week that the New Hampshire 200 publication hit newsstands, Mulleavey received official notice from Governor Sununu that the Executive Council reappointed him as Chair of the NH Board of Professional Engineers for a second 5-year term which extends his duties until August 21, 2024.

The function of the Board of Professional Engineers is to enforce the licensed practice of engineering in New Hampshire, including licensure of individuals and businesses, administrative management, and the occasional implementation of disciplinary actions.

The primary purpose of the board is to safeguard the public as it relates to the practice of engineering – so it’s a big deal and an important assignment for Mulleavey as he begins his second 5-year term.

Achievements over the Last 7 Years

The end of the year marks a time for reflection for many people. As 2019 draws to a close and we reflect on the contributions Mulleavey has made to Hoyle, Tanner and the community, we recognize that he has had several notable accomplishments over the last seven years.

In 2013, he was elected president of Hoyle, Tanner by the Board of Directors.

In 2014, he was accepted onto the Board of Professional Engineers with a reappointment in 2019.

“I was deeply honored and humbled to be selected as one of the top 200 industry leaders in New Hampshire,” Mulleavey said. “It is an impressive list of individuals to be associated with.”

As a company and members of the community, we appreciate Mulleavey’s evident hard work in the world of engineering, and we look forward to celebrating his hard work for many years to come. 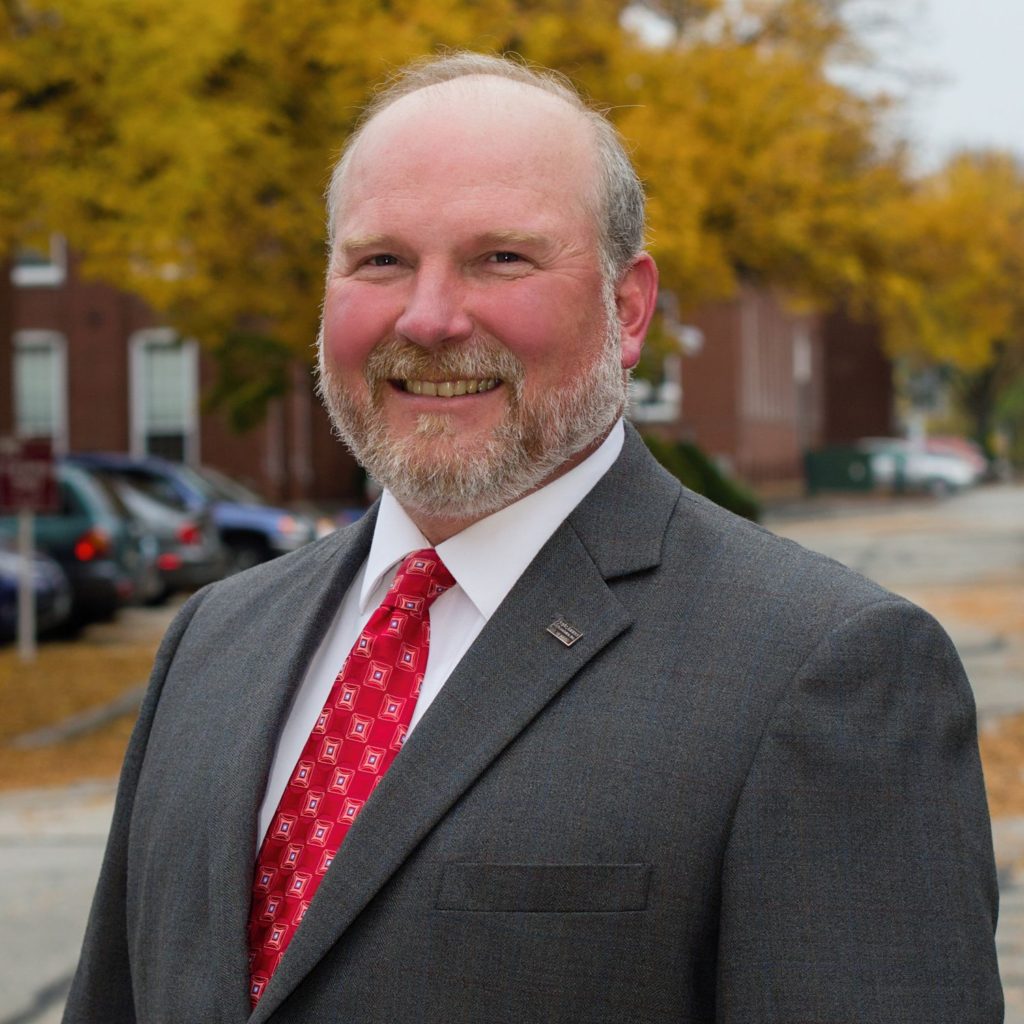