Chris joined the firm as a transportation engineer in 1998 and most recently served as Director of Transportation Services overseeing the highway, bridge, civil and building groups in New England, Florida and the US Virgin Islands.

Chris is a graduate of New England College with a BS in civil engineering and maintains Professional Engineering licensure in New Hampshire, Vermont, Massachusetts and Maine. He is active in numerous professional associations including the American Council of Engineering Companies, NH Good Roads Association and Maine Waste Water Control Association. He is also active in the community serving on several advisory, educational and youth sports boards.

“Throughout my career at Hoyle, Tanner I’ve been very fortunate to have worked alongside and be mentored by many dedicated and talented people.” Mulleavey said. “I am honored to be the president of this organization and look forward to continuing the tradition of commitment, capability, business ethics and a culture of which we can all be proud.” 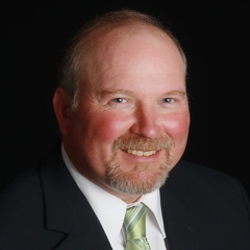