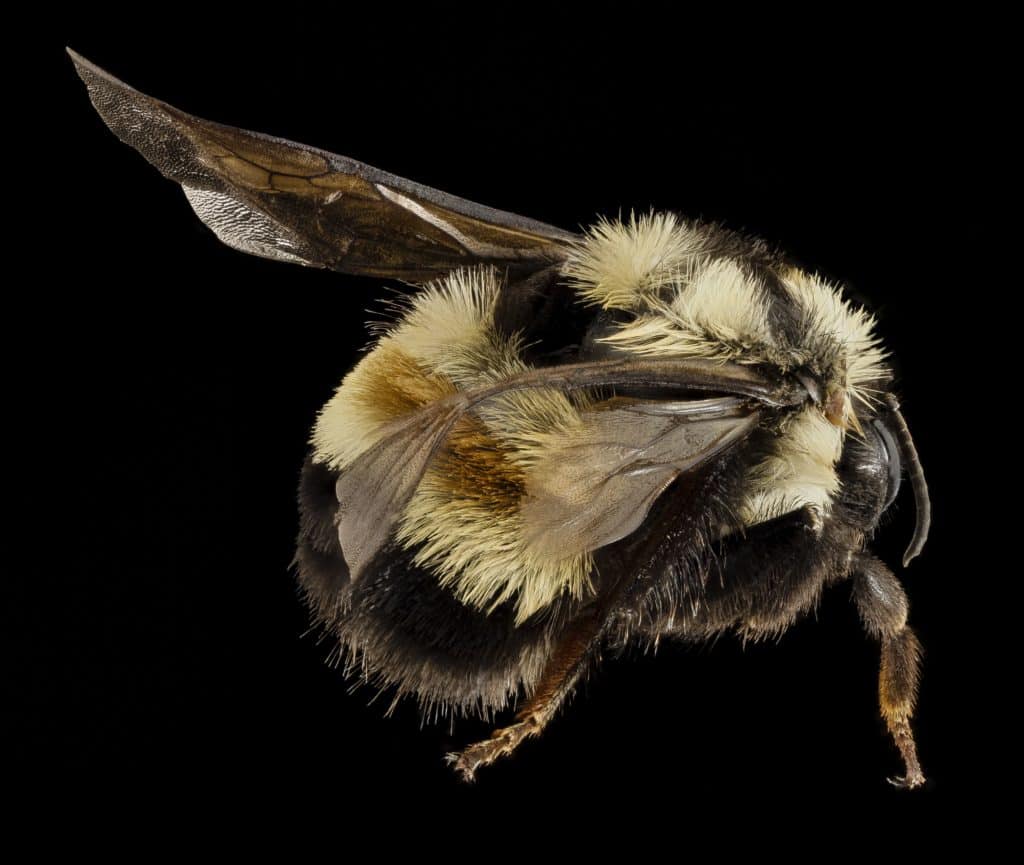 What’s the Buzz on Bumble Bees?