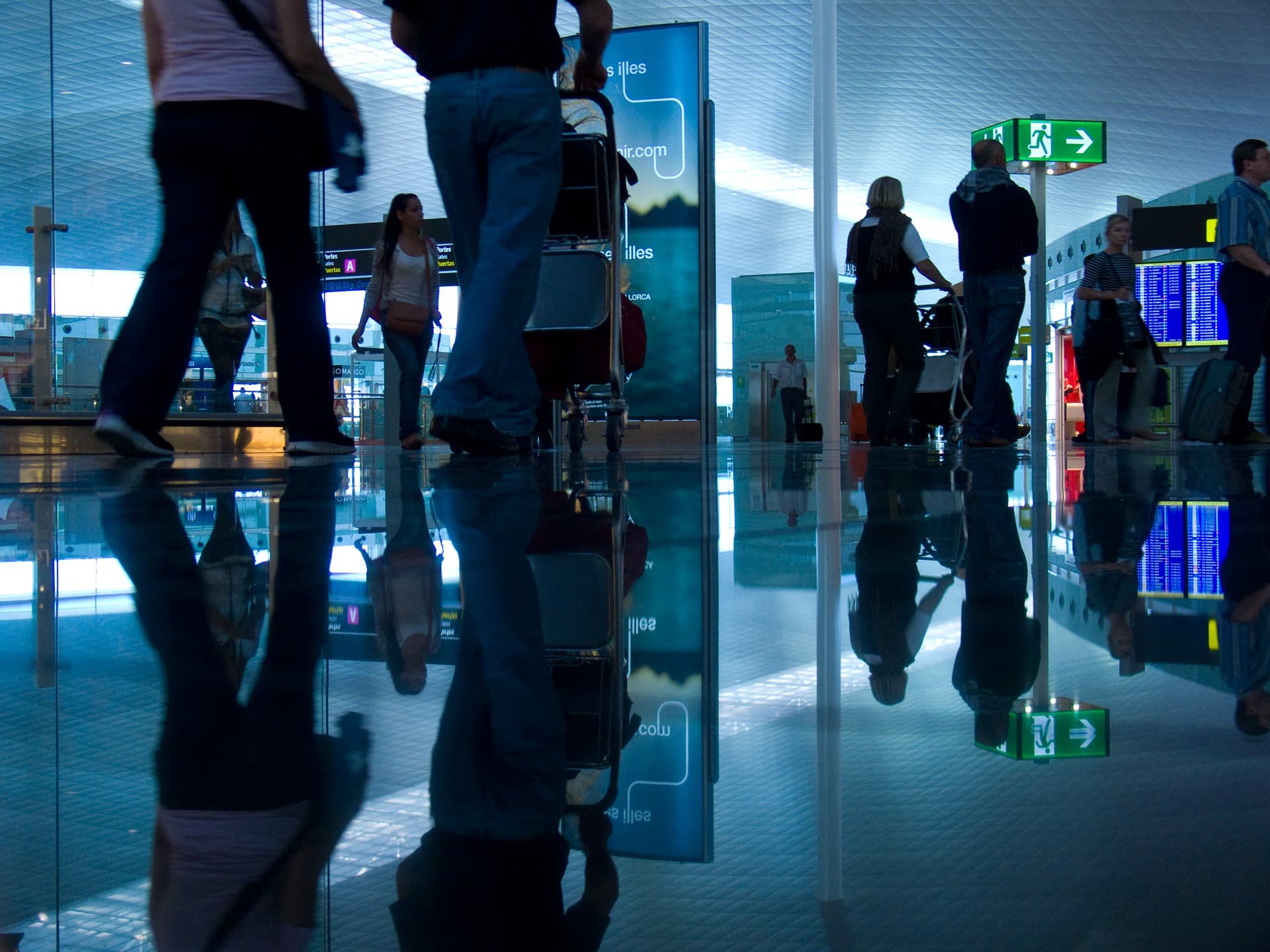 To become financially self-sustaining, airports are continually evaluating ways to generate the revenue needed to support their facility. One key program commercial service airports use to support development and maintenance is the Passenger Facilities Charge (PFC).

The PFC program was established in 1992 and instituted a fee up to $3 charged per passenger per stop, to be used by the individual airport for approved projects that include enhancing safety, security, or capacity, or increasing air carrier competition. Two decades ago, the maximum PFC was raised to $4.50 and has not been adjusted since. The PFC rate amount has been the topic of many discussions between Congress, airports, and airlines. The PFC cap increase debate is once again a topic of discussion in the current FAA reauthorization.

Airports and industry organizations such as the American Association of Airport Executives (AAAE) and Airports Consultants Council (ACC) have been fighting for an increase in PFC charges and argue:

Many United States airports rely on federal, state, and local funding to maintain existing capacity, accommodate growth, and support a safe, reliable national airspace system. The reality is, our nation’s airports are vital public utilities with sizeable operation costs. To meet the airports’ individual infrastructure needs the FAA established the AIP trust fund. This program was created as part of the Airport and Airway Improvement Act of 1981 as a means of distributing federal entitlement and discretionary funds to airports that are part of the National Plan of Integrated Airport Systems (NPIAS).

As we continue to watch the debate unfold over the following weeks, it will be interesting to see if there is an increase with future adjustments for inflation or we keep the status quo. There are still many questions to be considered. Per U.S. Code Title 49 USC § 47114(f), the amount of entitlement funds for large and medium hub airports that also collect a PFC, are reduced based on the PFC collection level approved for that airport. For example, if the airport is collecting at $3.00 or less, the amount of entitlements is reduced by 50%. If the airport is collecting more than $3.00, the amount of entitlements is reduced by 75%. If PFC raises to $8.50 or something in between $4.50 and $8.50, how would this further affect the process for AIP entitlement and discretionary distribution of funds? Would there be additional federal money supporting small airports while larger commercial airports can support their operations through PFC?

The Future of Airport Infrastructure

Airport executives are in a position where they are required to plan for future growth, support airlines, support aeronautical activity including the safe and efficient transport of people and goods, and enhance passenger services. How these improvements and services are funded are an integral part of the PFC cap increase debate. Legislators need to decide if an airport is a public asset that is to be supported by the government as an essential and vital piece of transportation infrastructure; or is an airport a business just like any other that is fiscally responsible for their operations? How this on-going debate over raising the PFC is addressed in 2020 will be key to airport infrastructure funding in the future.