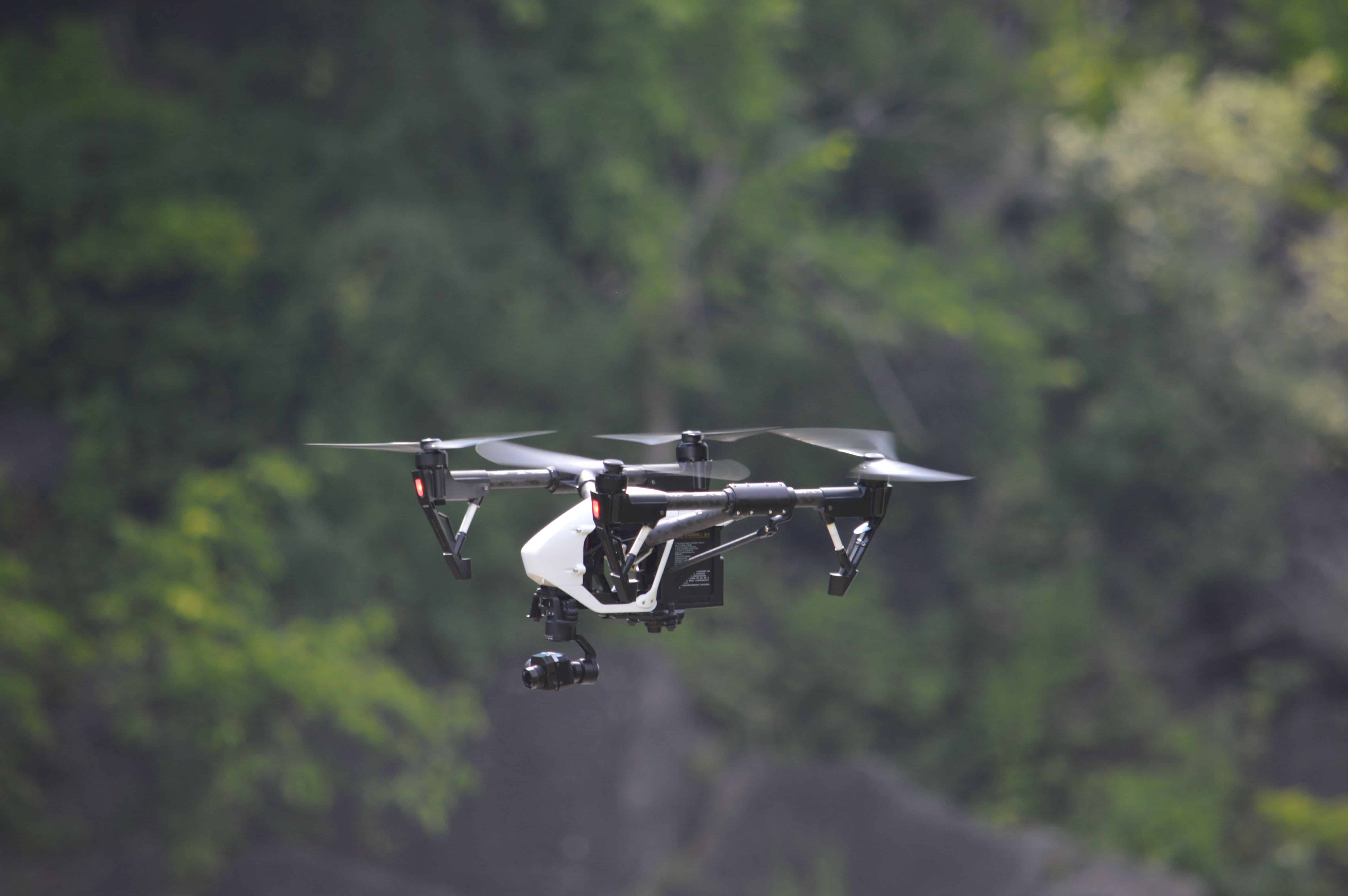 Small Unmanned Aerial Systems (sUAS), or as they are more commonly known as, drones, are changing inspection and construction methods and expanding the aviation community. Drones are the fastest growing segment of aviation. Currently, they are being used by public safety officials, realtors, farmers, engineers and of course by aviation hobbyists across the country. Depending on your perspective, drones are an emerging aerial solution or an impending aerial disaster just waiting to happen.

A major concern of the FAA regulators are the hazards of drones and manned aircraft in the same airspace. On December 12, 2017, Barrie Barber from Cox Newspapers published “FAA: Drones more deadly than birds.” In the article, Barber writes the “FAA has guidelines for building aircraft to withstand bird strikes of a certain weight, but tougher requirements do not exist specifically for drone collisions.” While it might seem obvious that a drone could do some damage, the impact damage of a bird and drone of similar weight are significantly different.

“The research found heavier, stiffer components, such as a drone motor, battery or a camera, could cause more structural damage to an aircraft than birds of the same weight and size,” said Kiran D’Souza, an Ohio State University assistant professor of mechanical and aerospace engineering.

While pilots have reported many drone sightings to the FAA, the FAA reports only one incident in the United States of a drone striking a Military Black Hawk helicopter in October 2017. In fact, the Unmanned Aircraft Safety Team (UAST) Drone Sightings Working Group released a new report on the Federal Aviation Administration’s (FAA) 3,714 drone sightings reports collected by flight crews, air traffic controllers and citizens from November 2015 to March 2017. The report found that only a small percentage of drone reports pose a safety risk, while the vast majority are simply sightings.

Despite growing pains employing drones, many industries and public agencies are adding them as tools and developing workflows to effectively employ them. Stamford Connecticut police Sgt. Andrew Gallagher did an interview for the Fairfield Citizen and explained how his police department has used drones to document and analyze accident scenes, conduct searches and track suspects. Fire Departments are now using drones with infrared cameras to quickly view fire scenes from different angles to best direct the crew response.

“I have stood on more fire trucks than most firemen looking for an overhead shot. We are always looking for something to stand on,” Gallagher says in the article. Drones provide different aerial shots that can give intelligence about where a person or accident could be – in real time, without putting lives in danger.

In addition to first responder use and Amazon’s idea to deliver packages via the airways, drones have provided opportunities in the professional planning and engineering field.

Evan McDougal, Airport Planning Manager with Hoyle, Tanner & Associates, Inc., is an FAA-certified manned aircraft pilot as well as an FAA Section 107 Remote Pilot. McDougal says that drones are an inexpensive data collection solution when airports have tree obstructions that have grown into the runway approach surfaces. These obstructions can limit the ability of pilots to use instrument approaches at night and in some cases the obstructions cause the FAA to increase the cloud ceiling or visibility requirements or limit how low a pilot can descend on approach to a runway. Many runway ends in Maine are not available at night due to known tree obstructions.

McDougal believes drones could be part of the solution.

Drones can quickly capture highly accurate aerial imagery that can be analyzed using photogrammetry software to identify the boundaries of tree canopy penetrating the imaginary (but very real) instrument or visual approach surface. An example of the typical results can be seen in this effort. https://www.dropbox.com/s/iw4vabrcszm5w1s/B21_17%20End%20P4D%20Ani.mp4?dl=0

How it works: while following an autonomous flight plan the drone takes hundreds of georeferenced high definition photos. Photogrammetry software accurately stitches these photos together by matching thousands of key points within adjacent photos. This creates a full orthomosaic of the entire surveyed area and produces a very accurate three-dimensional model or point cloud that can be measured and examined thereby allowing engineers and airport owners to see exactly where runway obstructions exist.

This is but one use for a drone at airports. The technology is evolving very quickly and is limited only by our imagination.