The Hoyle Tanner team performed detailed condition assessments of four municipally owned garages including the full assessment of the structural, architectural, and electrical garage components. After the initial inspections, a report summarizing the inspection findings, repair/replacement recommendations, timeframe to complete work, a prioritization matrix, and itemized budgetary estimates for capital planning purposes was completed. We worked closely with City staff throughout the project to coordinate historical repairs, maintenance history, and associated costs, account for traffic control considerations, and maintain long-term goals and needs for these facilities.

The Lakeview Parking Garage is a steel framed structure constructed with a “Modified” Bay Side By Side layout using 3 rows of prestressed precast double-tee concrete beams for the deck that is approximately 172′ long by 252′ wide. The original structure, opened in 1998, consisted of 3 levels and was later expanded to 5 levels in 2006, supporting a combined total of 678 parking spaces. This garage study also included the public parking level of the connected Westlake Garage. Constructed in 2005, the structure consists of elevated cast-in-place concrete slabs supported on concrete columns. The roof of this parking level supports the paved drive entrance for the Hotel as well as a landscaped garden and hotel terrace area.

The College Street (formerly Burlington Square) parking garage is a precast prestressed concrete structure constructed with a Bay Side By Side layout using three rows of “double-tee” beams for the deck that is approximately 174′ long by 252′ wide. This 4-level structure plus partial roof was opened in 1985 and now serves as the main parking for the Hilton Hotel guests as well as many downtown businesses, including Peoples United Bank and Fletcher Allen Health Care. There are five stair towers and one elevator for the garage. Due to the surrounding grading, the garage is subterranean at the north and east sides of levels 2 and 3, and fully below grade at level 1.

The Marketplace Garage is a “modified” double helix comprised of post tensioned cast-in-place concrete slabs and beams supported by cast-in-place concrete columns. Each helix is 114’ wide by 141’ long, and the garage supports a total of 400 parking spaces. This 5-level structure was opened in 1976 and serves as an important public parking facility for the Church Street Marketplace as well as other downtown destinations. Three detached stair towers provide pedestrian access into and out of the garage, with the center stair tower also housing two elevators. 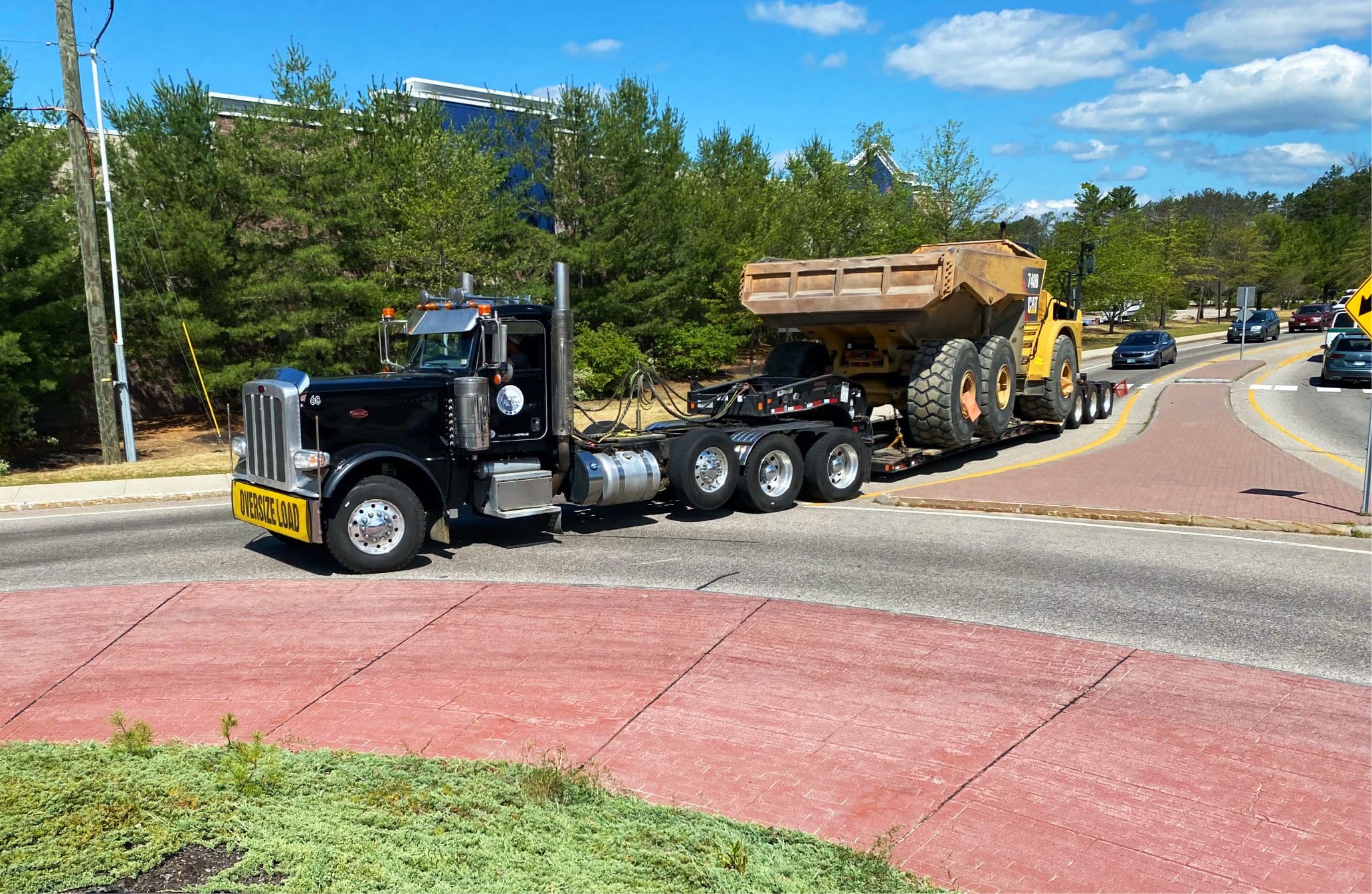 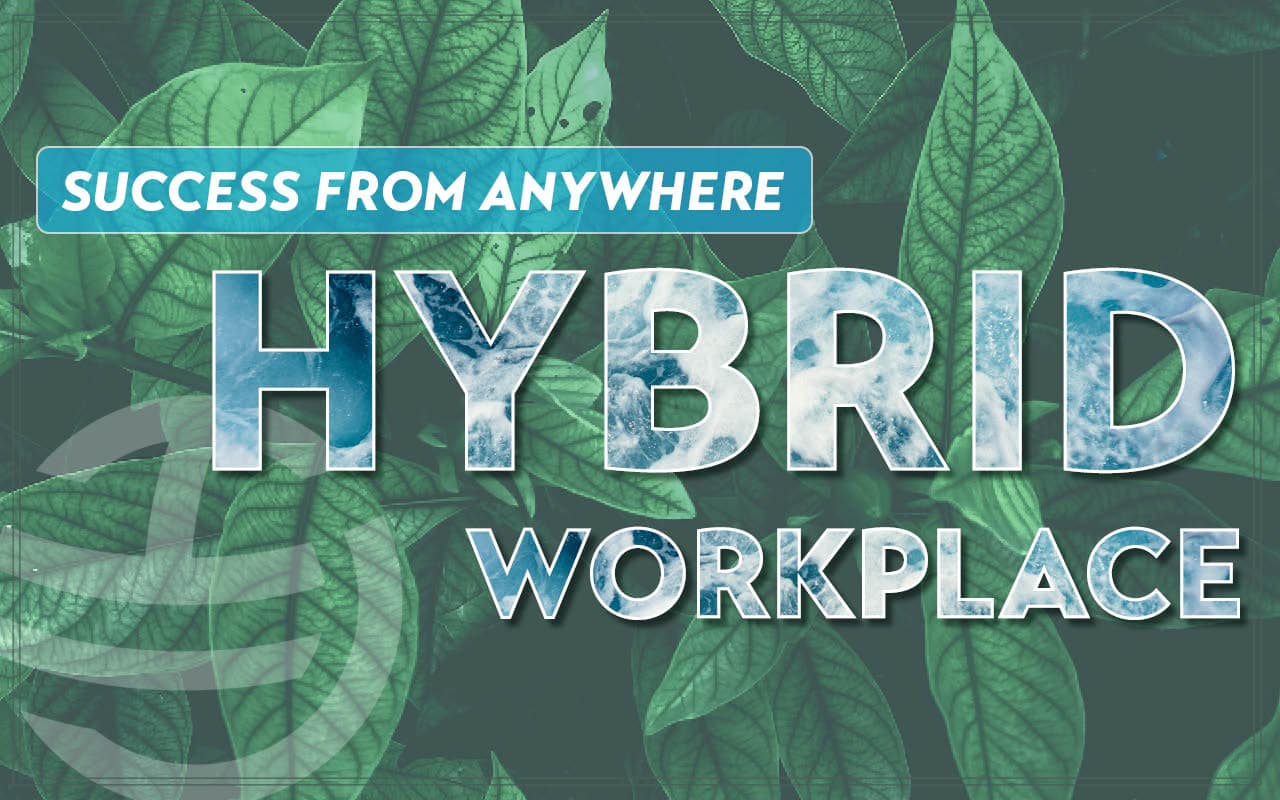 Success from Anywhere at Hoyle Tanner: The Hybrid Workplace is Here to Stay

Working from home isn’t as much of a necessity as it once was just a short time ago.  There was a time when nearly everyone at our firm was...

This year, our firm launched the Movers, Shakers & Innovators Program to give formal recognition to our hardworking and dedicated employees. Catie Hall and Timothy Audet were recognized by their peers for...