The Leesburg International Airport (LEE) in Leesburg, Florida, plays a critical role in the Sunshine State’s general aviation system by serving corporate and private aircraft users and the City’s 23,000 residents. As it plays this critical role, its runways get a lot of use and the pavement deteriorates over time. Through this project, a simple pavement rehabilitation became the priciest Capital Improvement Project (CIP) that LEE has had in 15 years.

Sitting on 850-acres between Lake Harris and Lake Griffin, LEE is home to a growing community of aviation businesses and is the launching and landing point for over 60,000 airport operations annually. Most of those operations occur on LEE’s 6,300-foot primary asphalt Runway 13-31. Like roadway pavement, runway pavement wears down over time due to pavement stresses and fatigue caused through normal use. Environmental factors such as exposure to the sun and rain also contribute to long-term pavement deterioration. For reference, the typical lifespan of airfield pavement is 15 to 20 years.

The 2019 Florida Department of Transportation Statewide Airfield Management Program inspection reported a Pavement Condition Index (PCI) rating for the center 5,000-foot section of Runway 13-31 was 61. On the PCI rating scale of 0 -100, with 100 being new pavement, a rating of 61 is categorized as Fair condition. 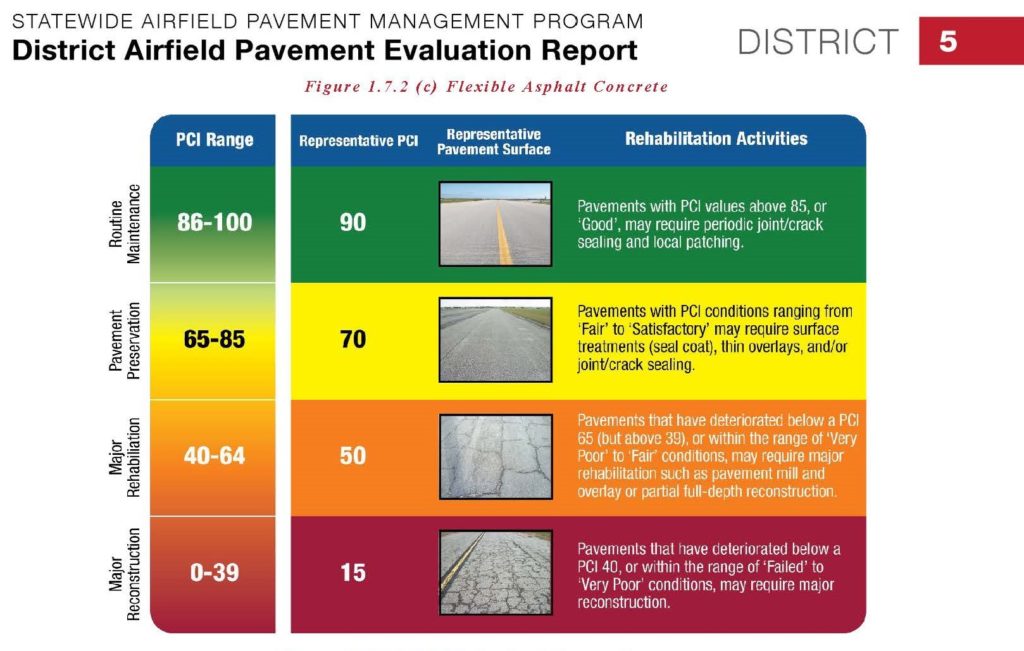 Further visual inspections confirmed that the pavement was showing typical signs of wear including weathering and longitudinal cracking. However, both ends of the runway were extended within the past 10 years and those portions of the pavement were rated as Good and were determined not in need of rehabilitation.

Ultimately the City decided to take a proactive approach and proceed with a rehabilitation project of the center 5,000-foot section, which had not been rehabilitated in over 20 years. This $5.5 million project turned out to be the most expensive CIP project at the Airport in the past 15 years. Thankfully, completing this project now avoids having to complete a more intensive reconstruction effort in the future. 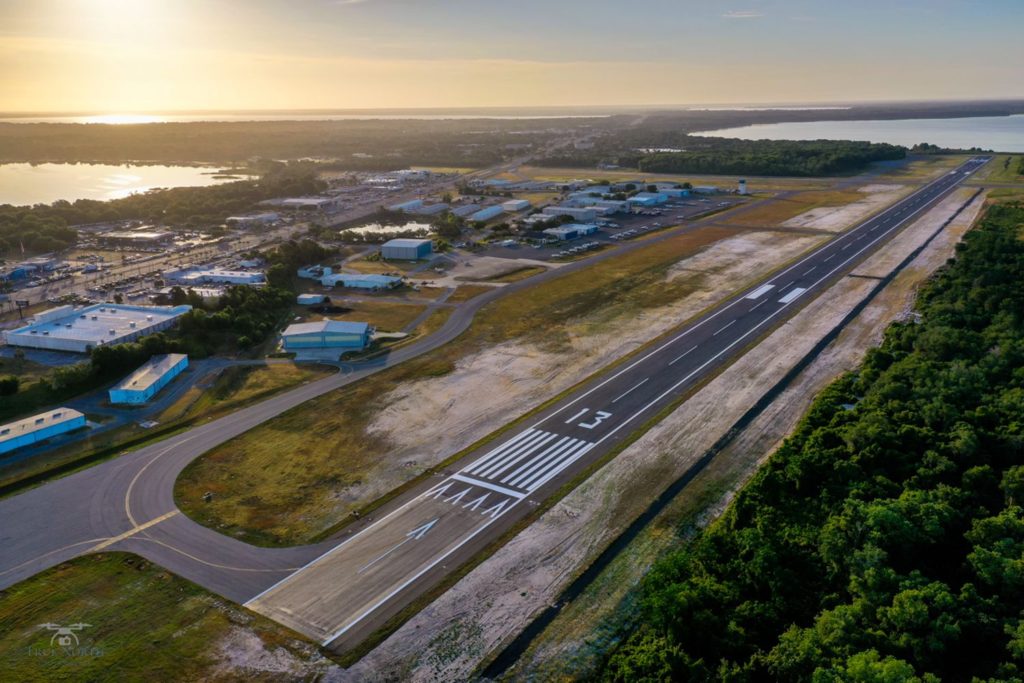