This past May 30th marked the passing of John W. Tanner, Co-Founder of Hoyle Tanner & Associates, Inc. John, the engineer, was instrumental in establishing a position of national prominence for the firm in the field of aviation design and planning beginning in the mid-70’s. He later led the efforts to put Hoyle, Tanner on the New England map as a leader in the surface transportation areas of highway and bridge engineering. John, the business and civic leader, served as Hoyle, Tanner’s President, CEO and senior shareholder and was an active participant in the Manchester area business community. He held the position of Chairman of the Greater Manchester Chamber of Commerce, was a member of the Bedford, NH Panning Board and advisor to several charitable institutions. John retired from service at the firm in 1997 to spend his retirement years in Leesburg, FL but his contributions and legacy are still in evidence to this day. 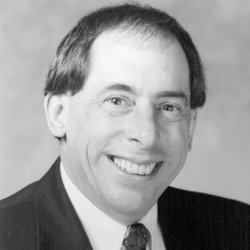