We are excited to announce that our Hydraulic Engineer, Jeffrey DeGraff, PE, continues to grow with us as well as the University of Vermont by accepting an adjunct professor position.

This part-time position arises after his introduction to the head of the Civil Engineering Department last year where Jeff expressed interest in teaching. Since then, he has been a guest lecturer and presenter at the University on topics such as stormwater and hydraulic engineering. The senior civil engineering students taking Hydrology have an opportunity grow and learn from Jeff this semester in this quickly-changing discipline area.

Jeff has thrived at Hoyle, Tanner as a Hydraulic Engineer since his 2015 start. In 2017 he was named a “Champion” from NHDOT as part of the CHANGE (Collaborative Hydraulics: Advancing the Next Generation of Engineering) initiative. The purpose of the Champion is to be the reference engineer, helping to lead the State towards the implementation of 2D hydraulics on projects. Last August, Jeff was invited to present at the National Hydraulic Engineering Conference in Columbus, Ohio, where he presented a case study on the use of 2D hydraulic modeling of a tidally influenced river crossing. Jeff aspires to challenge himself in the engineering world and has always wanted to be able to teach; with his involvement in the University, he can achieve both.

With encouragement from his coworkers and a former professor, Jeff eagerly accepted this position at the University. We look forward to Jeff’s continued success with us and his new endeavor. 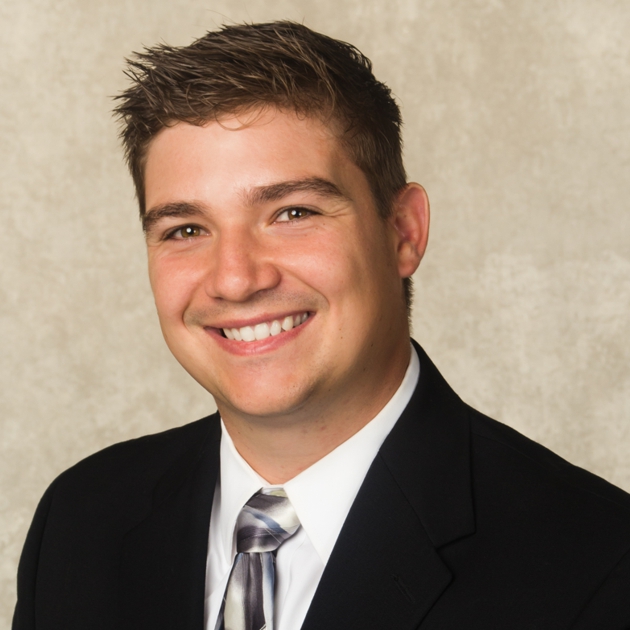