Busy Roadway Gets Facelift Just in Time for Holiday Shopping

Dorset Street in South Burlington, Vermont is one of the most heavily traveled roadways in the state. This major roadway carries nearly 25,000 vehicles per day along this 4- to 6-lane major commercial arterial and provides access to the University Mall – the largest enclosed shopping mall in Vermont. This traffic volume, paired with the heavy vehicle traffic serving the retail businesses, has left the roadway significantly rutted, degrading its ride quality and complicating maintenance during snow and ice removal. The City of South Burlington recognized the benefit of preserving this pavement surface before it deteriorated to where the City would have no choice but to completely reconstruct the busy roadway. To that end, they partnered with Hoyle, Tanner to perform a pavement evaluation study of the 1.1-mile corridor from Kennedy Drive to Williston Road (US Route 2).

Our team’s evaluation, which included pavement cores and borings and analysis, identified that the pavement structure and its subbase were generally in good shape and sufficient thickness for its Average Daily Loads (ADL). To eliminate rutting and restore a proper roadway crown to promote drainage runoff, we recommended rehabilitating the wearing surface. This project was broken up into phases for design and construction so it could be funded through the City’s annual paving program.

A key goal for the City was maintaining traffic on this busy roadway while performing paving operations. Our team implemented a nighttime roadway crossover to the other side of the median to allow construction while not impeding traffic and business access. Completing this rehabilitated pavement surface will ease winter maintenance for the City as well as provide efficient access to the 70+ shops, restaurants, and services throughout the holiday season. The City’s Public Works director, Justin Rabidoux, has indicated that the roadway “looks great” and has “received many compliments on the quality of the workmanship, none of which would have been possible without a tight plan set” from Hoyle, Tanner. 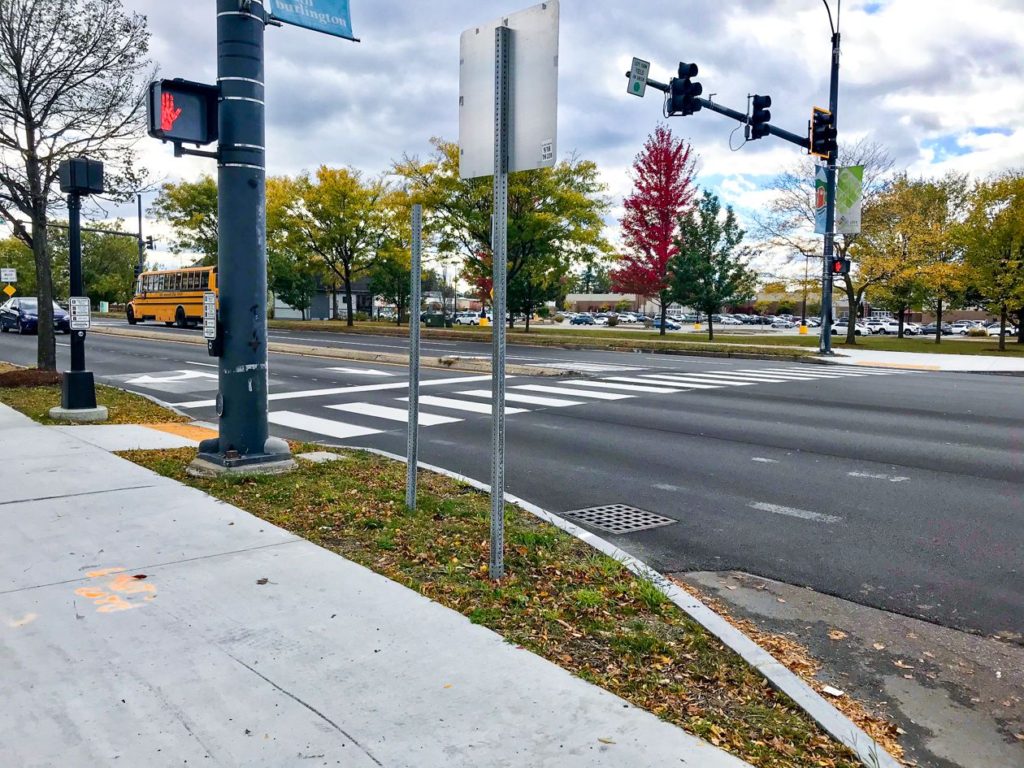