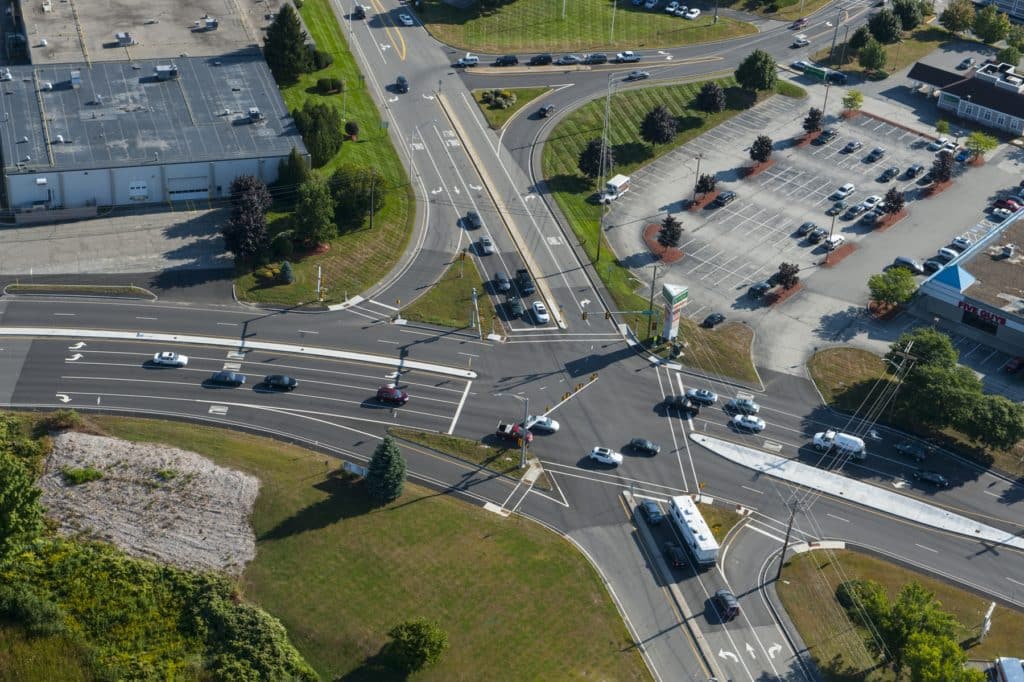 Why We Don’t Design Roads for Holiday/Summer Traffic Volumes

It never seems to fail, you make careful plans, you wake up early and hit the road, eager to get to your Thanksgiving destination or your holiday weekend getaway, but almost inevitably you round a corner on the highway and see a stretch of nothing but brake lights in front of you and your best laid plans are dashed. We all know what it’s like to travel during holidays – there can be dead stops on highways, long waits at traffic signals, and hazard lights from crashes. When you’re frustrated by all the other cars on the road, you might wonder why it doesn’t go more smoothly and the reason is transportation and traffic engineers do not design roads just for peak holiday travel times.

The reason is more complicated than you might think.

Why Are the Roads Congested during Holiday Travel?

Whether it’s the traditional annual pilgrimage home to see family and relatives or a long holiday weekend to kick off summer, certain holidays (such as Thanksgiving and Independence Day), generate a very sharp increase in road travel compared to most other times of the year. While the congested traffic may feel like a torture trip designed to make your vacation less relaxing, the simple fact is it is not responsible to design every road and intersection to meet the peak traffic demands of a holiday weekend. For the vast majority of roads, the costs for construction and on-going maintenance are paid by towns, cities, or state DOTs, which means taxpayer money. For example, if there are 10 days out of the year where the local interstate would require five lanes each direction to have an acceptable Level of Service (a performance measure used to analyze capacity of and intersections, aka LOS), but the other 355 days of the year, just three lanes each direction provides a good LOS for users, then it would be an irresponsible use of taxpayer money to build that 10-lane interstate.

Now just because all of the roads and intersections are not being designed specifically to service the peak demand of holiday travelers does not mean those traffic volumes will immediately cause backups at intersections or stand stills on the roadway or highway; those headaches generally involve the driver behavior factor. Whether someone was slow to get on the gas at a stoplight because they were looking at their phone or slammed on the brakes because someone cut them off on the highway, all of these actions have much more widespread impacts once the roads are inundated with higher traffic volumes.

These behaviors do occur all throughout the year, regardless of the traffic volumes, but it’s the flexibility or capacity of the road system that gets affected.

Consider a room and a pool of the same size; both have you and a few of your friends spread about. In the room, you flail your arms wildly, maybe your closest one or two friends feel a slight breeze, nothing significant, and anyone beyond that feels nothing. In the pool, you merely take a step and you’ve sent ripples throughout that are reaching even the most distant people. Silly as it may sound, this comparison applies to traffic as well. During normal day-to-day operations the space between cars is much like the space between air molecules where there is enough empty space that not every action causes a chain reaction, while the holiday travel is more like the pool scenario where the roads are so densely packed that any action, no matter how seemingly insignificant, is likely to cause or require a reaction from nearby drivers.

Okay, so How Much Traffic Do you Design for?

The traffic volumes accounted for in design vary depending on the element being talked about.

Let’s talk about traffic signals and road segments first. Say we’re upgrading an existing stop-controlled intersection to be a signal and need to provide turning lanes for every direction. The design of those turning lanes will usually be based on near-peak traffic volumes, the definition of which varies from state-to-state.

For other elements of the road affected by traffic volumes such as roadside barrier needs and thickness of pavement, it is usually standard practice to use the Annual Average Daily Traffic (AADT) for design. This is the overall average volume from the high traffic summer months to the lower traffic winter months.

Many projects require advanced planning to accommodate both vehicle and multi-modal traffic flow. Whether it be for roads, bridges, highways or pathways, proper traffic operations and accommodations for all modes of travel through urban or rural areas is essential. That’s where we come in. From traffic and safety studies to signal design, pedestrian/bicycle infrastructure, and alternative intersections, our engineers have the resources that help you arrive safely no matter when you travel. 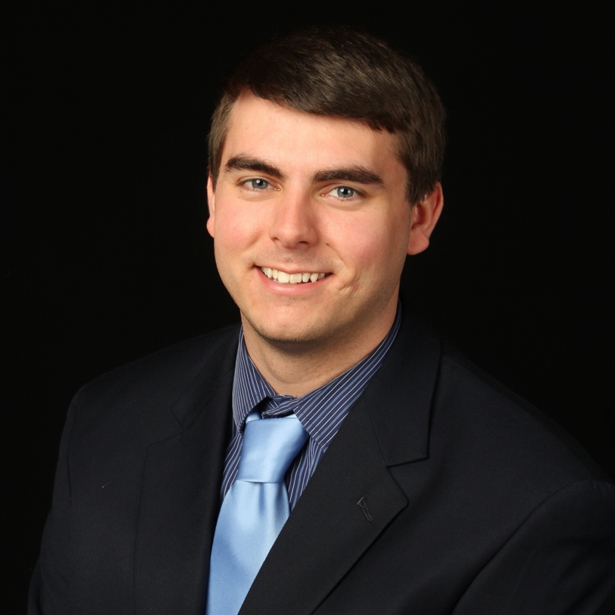 Jacob Sparkowich, PE, is a Transportation Engineer for the Transportation Services Group out of our corporate headquarters and has been with Hoyle, Tanner for most of his career. He earned his Bachelor of Science in Civil Engineering at the University of New Hampshire. Jacob currently serves as the Treasurer and Secretary for the New Hampshire chapter of the Institute of Traffic Engineers (NHITE). He spends his free time playing disc golf, camping with friends, or hiking in New Hampshire’s White Mountains.