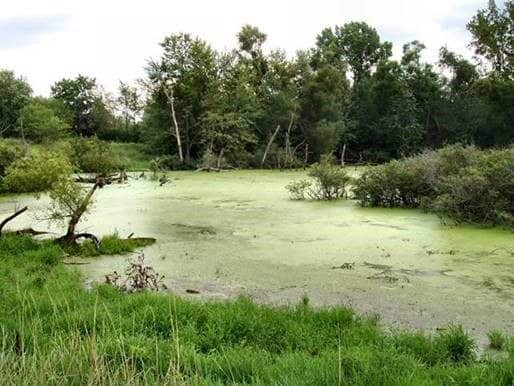 February 2, 2018 has been designated as World Wetlands Day by the International/Ramsar Convention on Wetlands, with a focus on Urban Wetlands. What are urban wetlands, and why are they important?

Wetlands are land areas that are flooded with water, either permanently or seasonally, and include rivers, streams, floodplains, marshes, estuaries and bogs. Urban wetlands are these same bodies of water, but are found in or around cities and their suburbs.

Preserving urban wetlands is an important step to providing a sustainable future as our global population grows and becomes more urbanized. Currently, 50% of the world’s 4 billion people live in urban areas, with that number proposed to increase to 66% by 2050. The need to provide land for building and basic services should be balanced between the need to preserve and restore natural resources like wetlands in order to make cities more livable.

Historically, wetlands were viewed as land that should be filled in to create usable land. As upland or dry areas have been mostly built-out in our larger cities, wetlands are under more pressure to be filled and converted into “usable” space. Why is this a problem?

1) They are the source of almost all drinkable water consumed by urban populations. Wetlands filter water before it enters groundwater aquifers, helping to replenish this important water source.

3) They improve air quality by increasing humidity and providing oxygen (from plants) into the local atmosphere, the combination of which results in natural cooling.

4) They act as sponges to absorb flood waters and then release water slowly to reduce flooding and storm surges.

5) Wetlands are often an important part of parks and conservation areas that offer space for recreation (kayaking, fishing, walking or jogging, etc.) and access to a diversity of plant and animal life, which has been shown to increase happiness and satisfaction in residents. Studies have confirmed that interacting with nature reduces stress and improves the overall quality of life.

6) They offer a way for citizens to make a living by providing opportunities for fishing and agriculture or collecting plants for weaving, medicine, and food products. Wetlands can also provide tourist attractions, such as recreational fishing, diving, and sight-seeing that enable local citizens to make a living from secondary service opportunities such as restaurants and hotels. 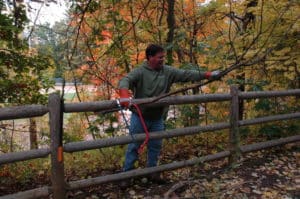 Wetlands are important to our ecosystem. Here are some ways you can protect wetlands: get involved in local planning efforts and speak out in support of preserving new parks and conservation areas; volunteer to restore or clean-up existing parks, streams and wetlands that have been neglected or run-down; organize a volunteer day or event in your community to pick up trash, plant trees or flowers along your local river or stream bank; stay informed on proposed land-use changes in your community; support legislation that protects or preserves wetlands; reduce water consumption to reduce the demand on groundwater aquifers; reduce or avoid pesticide use, which can run-off into streams and wetlands and be toxic to fish, plants and wildlife; reuse or recycle natural materials; and reduce your waste where you can.

Integrating wetland preservation and restoration into urban policy and planning efforts is key to improving urban life now and in the future.