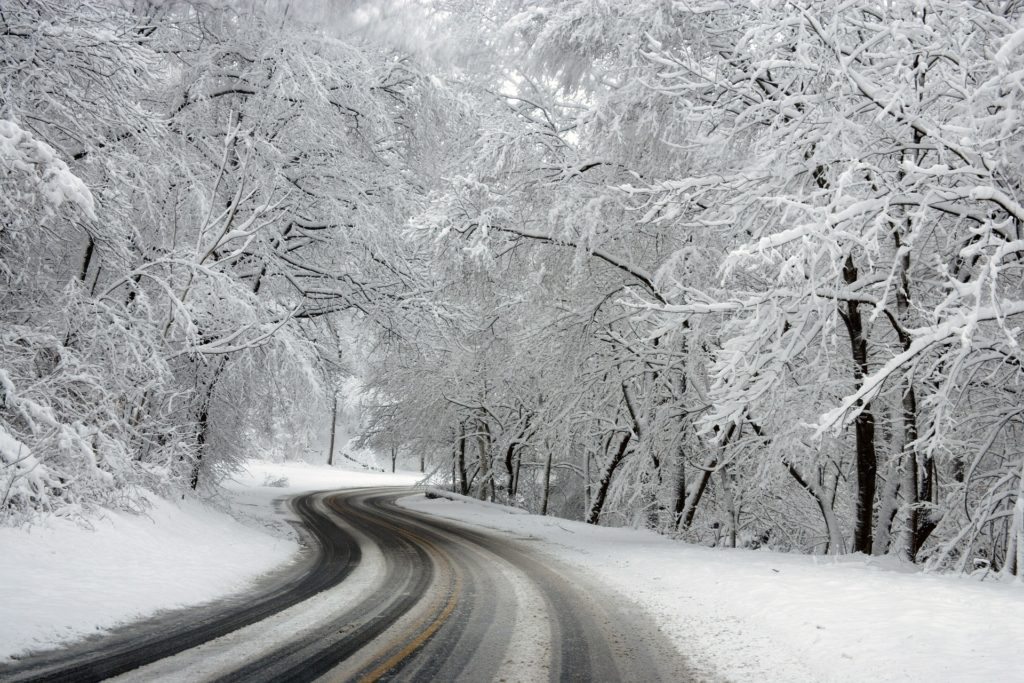 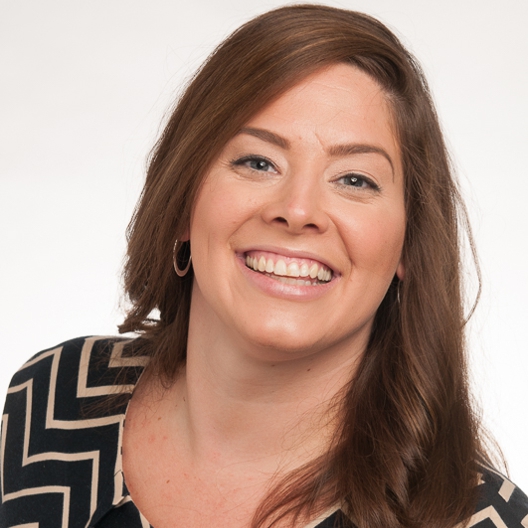 Nichole is the Creative & Development Director based in our corporate office. She works with all levels of employees assisting with the firm’s marketing and branding strategy and initiatives. Her passion is making a difference and collaborating with people, so it is only fitting that Nichole leads the firm’s public engagement efforts, and public input process for some of our projects. As a self-described “doer,” each day you will find her working on something different, thinking outside the box and pushing the envelope. Sure, Nichole is busy with all of the projects she originates, but when she is not working, she spends most of her time with friends and family, baking, volunteering, and renovating her house.