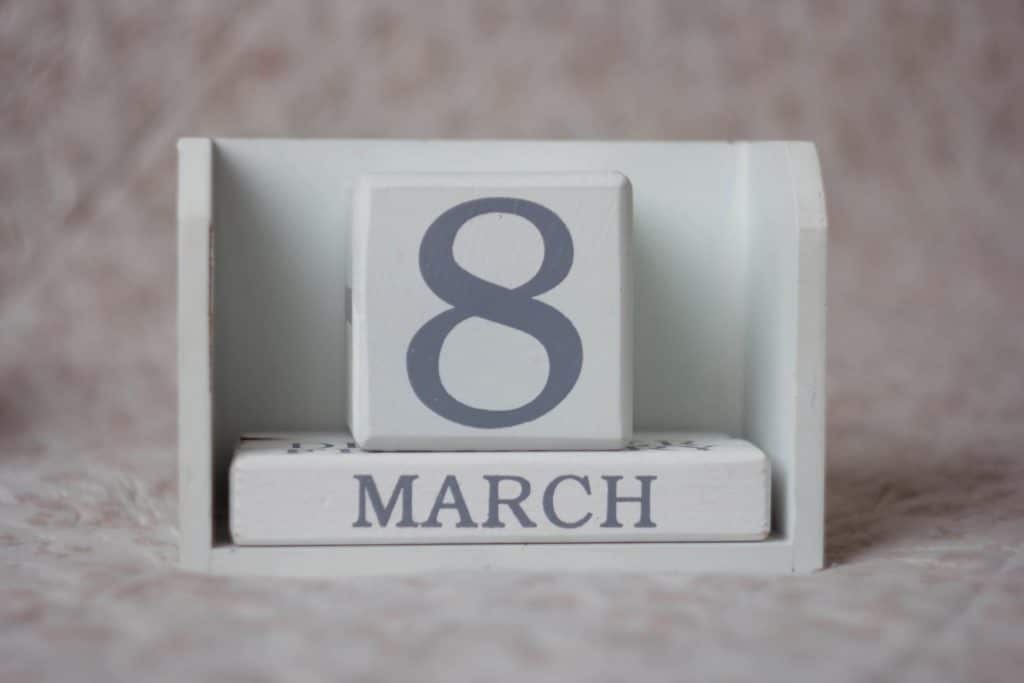 On International Women’s Day, we celebrate social, economic, cultural and political achievements of women today and throughout our history.

As engineers, we understand the need to increase the involvement and participation of women within our industry, as well as the other STEM fields. Today at Hoyle, Tanner we are celebrating a few extraordinary women throughout engineering history who have made a tremendous impact in our field and shown tremendous strength in times of opposition.

Martha J. Coston (1826-1904)
At the age of 21, Martha Coston was already a widowed mother of four children struggling to make ends meet. So when she happened upon a design for night flares that her late husband left behind in a notebook, she took advantage of the opportunity and went to work. For 10 years she revised his original design and even added pyrotechnic components in order to achieve a multicolored system that could be used for coded messaging. It was a long road, and along the way, Martha was forced to overcome unimaginable challenges, including the death of one of her children. However, all of her hard work eventually paid off when she succeeded in creating a bright, durable and long lasting tool that could be used for ship-to-ship or ship-to-land communication. When she patented the invention in 1859, the Navy purchased it from her for $20,000. (the equivalent of half of a million dollars for the time period). In addition, she won the rights to manufacture the devices for the United States Navy. Historians argue that the “Coston Flares” were a major contributing factor to the North’s victory during the Civil War. To this day, pyrotechnic devices are still used as a means of communication by the U.S. Navy. Throughout her lifetime, Coston demonstrated a profound ability to overcome failure and persist through hardship, and for that reason she is an inspiration to not only all women, but all engineers.

Helena Augusta Blanchard (1840-1922)
Helena Augusta Blanchard was born into a wealthy family from Portland, Maine. When her family lost everything in a financial crisis, Blanchard went to work using her talents to single-handedly restore their fortune. At the age of 30, she patented the zigzag sewing machine, her first and most famous invention. From there she went on to hold 28 patents, most of which were related to sewing machines. However, notable inventions by Blanchard also include the surgical needle and the hand crank pencil sharpener. She went on to open the Blanchard Overseam Machine Company in 1881 with the help of her sister. Helena Augusta Blanchard is the most prolific and successful female inventor of the 19th century. She loved what she did and continued to improve upon her designs and create new ones up until having a stroke in 1916.

Emily Warren Roebling (1843 – 1903)
Unlike others on our list, Emily Roebling never intended to become an engineer. However, when her husband became ill in 1872, she assumed the role of “first woman field engineer,” overseeing the construction of the Brooklyn Bridge — one of the biggest engineering projects of that time period. For 14 years, Emily executed many of the chief engineer’s duties, which included day-to-day supervision, project management, and even acting as a liaison with the bridges board of trustees. Although throughout the construction processes, Emily’s contributions were largely hidden due to the circumstances of the time period, today you will find a plaque on the bridge honoring both her and her husband.

Edith Clarke (1883-1959)
Edith Clarke was born in a small Maryland town and found herself an orphan by age 12. When she was 18, she made the courageous decision to spend all of her inheritance money on an education in mathematics at Vassar College. After graduating in 1908, Clarke worked as both a teacher and a computing assistant for AT&T before deciding to study at the Massachusetts Institute of Technology, where she became the first female to graduate from their electrical engineering program. In 1922, Edith accepted a salaried engineering position at General Electric, making her the first professionally employed female electrical engineer in the United States. Edith Clarke was a loyal employee and stayed with GE for 26 years. During that time, she invented and patented her most famous contribution to the field, the graphical calculator “that simplified the equations electrical engineers used to understand power lines.” Edith Clarke was a pioneer for women in the engineering fields. Other firsts for her include being the first woman to present a paper before the American Institute of Electrical Engineers (AIEE), the first woman to become an accepted voting member of the AIEE, and the first woman to be elected a fellow of the AIEE. Edith Clarke is honored in the National Inventors Hall of Fame for her extraordinary career.

Hedy Lamarr (1913-2000)
Hedy Lamarr is most commonly remembered as a beautiful movie star from the late 1930s to the 1950s. However, many are not aware of her talents off screen as an inventor. When Lamarr found herself bored with her daily duties as an actress, she started to spend all of her spare time on various inventions, despite a lack of formal training in the field. Her commitment to her hobby paid off when Lamarr patented a remote-controlled communications system that would be used by the U.S. Navy to jam enemy systems that interfered with torpedoes during World War II. The frequency hopping theory behind the design is the foundation for our communication technologies today, such as Bluetooth and Wi-Fi network systems. It was not until 2014 that Lamarr was inducted into the National Inventors Hall of Fame. There is no doubt that Hedy Lamarr was an incredibly talented woman who did what she loved despite the limitations of the time in which she lived. Next time you go to log onto your email or connect to Wi-Fi, take a moment to remember the woman who made it possible for you do so.