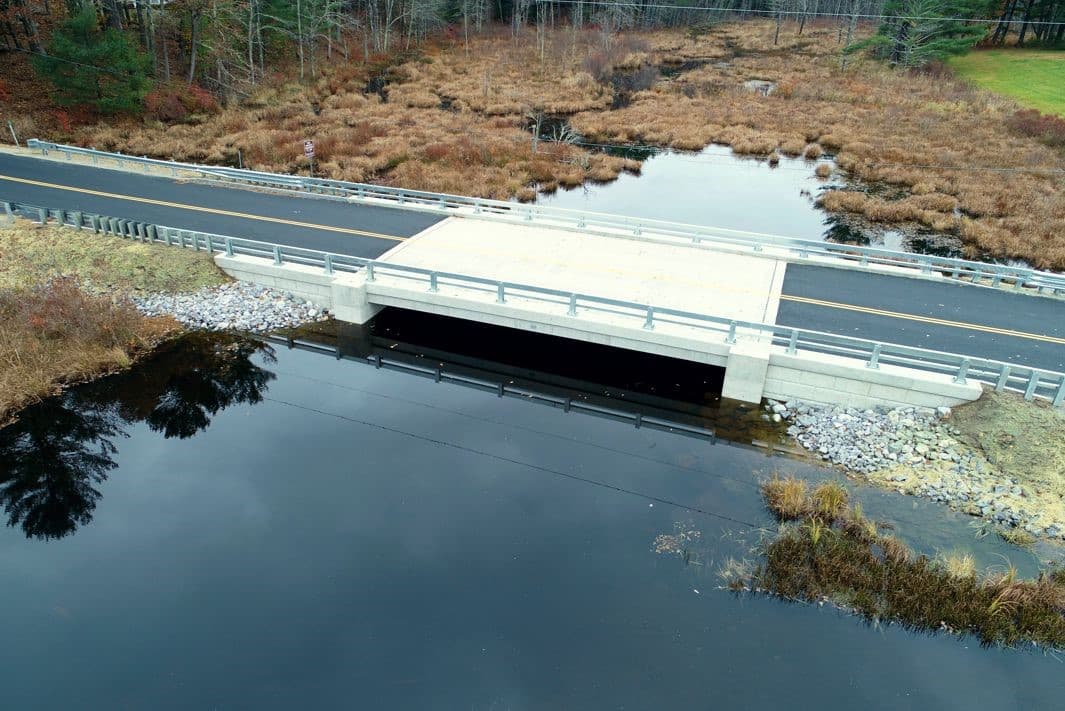 Think back 29 years, to 1991 – remember how different life was then? For some, this might be too far back to remember; others might recall images of the Gulf War, the AIDS crisis, grunge bands, the Simpsons had only been on for a few years, gasoline prices per gallon were $1.14, and the World Wide Web became publicly available. The year 1991 was also the last time the New Hampshire Department of Environmental Services (NHDES) completely revised the Wetland Rules – until now.

The New Hampshire Revised Statutes Annotated (RSAs) are the laws of the State of New Hampshire that are adopted or amended by the NH Legislature each year. RSA 482-A: Fill and Dredge in Wetlands was adopted in 1989 that defined wetlands and gave the State the authority to protect these essential resources.

Over the past 29 years, NHDES has amended the rules and issued permit forms and publications, such as Best Management Practices (BMPs), that have helped clarify the requirements for addressing the Wetland Rules during project development. However, it had become apparent that a complete revision of the Wetland Rules was necessary to streamline the permitting process, clarify rule application and procedures, and document some informal processes that had resulted in rule implementation over time.

Streamlining the permitting process was a significant task to undertake. NHDES began in 2018 by issuing a draft of the new rules for public comment and hosting a series of public comment and listening sessions. Based on the amount and type of feedback received, NHDES established a Wetland Rules Workgroup consisting of a mix of professionals in the field of wetland science, state and federal agency staff, and private consultants who have experience with permitting wetland projects; this group met bi-weekly over summer and fall 2018. I was fortunate to be an invited member of this group, and we had lively and lengthy discussions as we reviewed and revised the proposed rules, chapter by chapter, line by line, to produce new rules that were clear, effective, and would streamline the permitting process, where appropriate, while still protecting the State’s wetland resources. On December 15, 2019, the revised wetland rules became effective.

Along with the new rules, NHDES issued several revised publications, BMPs and wetland permit application forms that can assist applicants in completing the permit application process, from the very beginnings of resource identification, preliminary design and impact analysis, pre-application dialogue with NHDES, through to successful receipt of the permit and conditions. NHDES staff hosted a series of training sessions across the state that reviewed specific chapters of the new rules and gave input regarding noteworthy changes between the old and new rules, new items that may need to be addressed in an application, and answered questions about the new rules and forms.

Projects that involve repairs to certain sized bridges (routine roadway, replacement, repair, or extension of culverts) will be permitted faster and easier than under the prior rules using the new Permit by Notification (PBN) and Statutory PBN categories. The new rules have provided:

The Hoyle, Tanner environmental coordination team, which consists of myself, Deb Coon, and Joanne Theriault, are well-versed in the new (and old) rules and will work with our clients to determine the best path through NHDES permitting for every project. 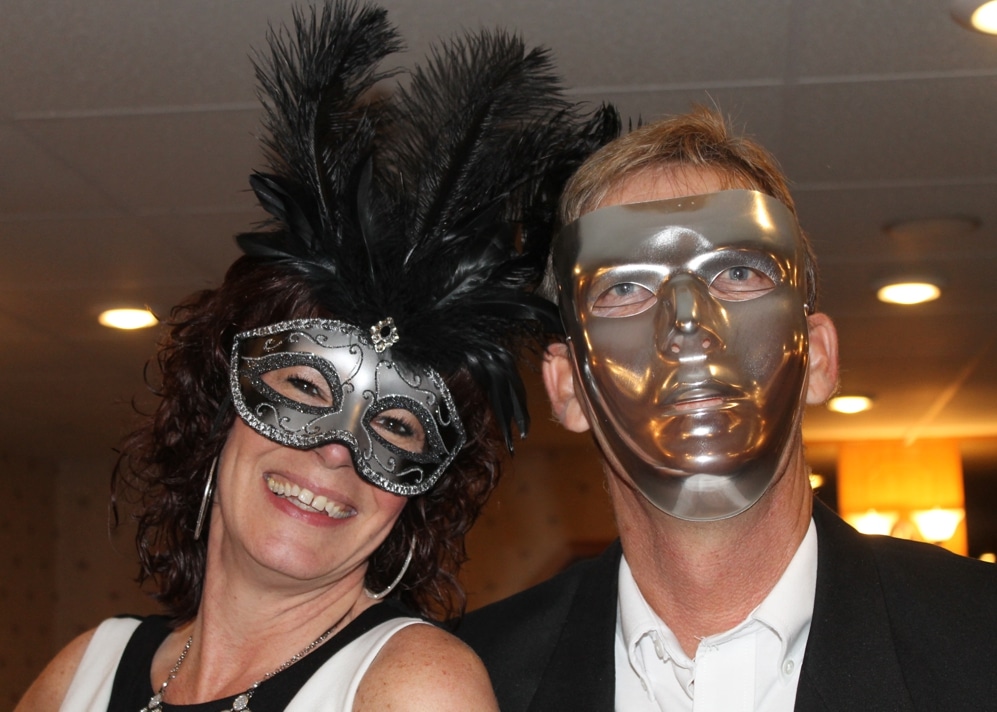 Deb Coon, Environmental Coordinator, and Chacuterie Fan
1.  What drew you to Hoyle, Tanner?
I originally came from the banking industry which was very unstable at the time. I looked at Hoyle, Tanner as a potentially stable environment where I could work the rest of my life and retire from. That was 20 years ago!
2. What’s something invaluable you’ve learned here?
I appreciate the opportunity for growth that I have been given here.  It was my husband and supervisor that encouraged me to go back to school and earn the degree I am currently working on.
3. What’s your favorite time of year to work at Hoyle, Tanner?
Anytime its busy – I love being busy.
4. What’s the coolest thing you are working on?
Anything that involves historic structures/districts or a unique protected species.  I love learning about these things and blending preservation while protecting the traveling public.
5. What’s the best thing that’s happened to you so far this week?
I went to lunch with my best friend today!
6. How many different states have you lived in?
Five: Maryland, New York, Massachusetts, Florida, & New Hampshire
7. If you could only eat one meal for the rest of your life what would it be?
Cheese, bread, olives, and wine.
8. What kind of pet do you have and how did you choose to name it?
One spoiled rotten cat named Oliver.  His name is Oliver because he looks like an Oliver, how else would you name your pet?
9. What is a fun or interesting fact about your hometown?
I grew up in Schenectady, NY.  The city is known as the birthplace of General Electric and almost everybody I knew had a parent that worked there.
10. What are three things still left on your bucket list?

11. Name three items you’d take with you to a desert island
My husband, a boat, and any device that could be self-powered that would stream music
12. What characteristic do you admire most in others?
Honesty most definitely
13. How old is the oldest item in your closet?
At least 60 years!  It’s a doll that used to belong to my mother when she was a little girl.
14. Words to live by? Favorite quote?
“Life is not measured by the number of breaths we take, but by the moments that take our breath away.” – Maya Angelou
15. What did you want to be when you were growing up?
A veterinarian – doesn’t every little girl want to do that at some point?
16. If you were to skydive from an airplane what would you think about on the way down?
I would wonder what the heck I was thinking when I agree to do this!

Nearly one in four adults has a disability in the United States. The most common disability is mobility, followed by hearing and vision. “At some point in their lives, most people will either have a disability or know someone who has one,” according to Coleen Boyle, Ph.D., director of CDC’s National Center on Birth Defects and Developmental Disabilities. After almost 30 years since it was first established, the Americans with Disabilities Act (ADA) has had a significant impact on transportation engineering and design for public use.

Recognizing the challenges of adapting the ADA guidelines to existing transportation infrastructure (sidewalks, street crossings, curb ramps, etc.), the United States Access Board is in the process of developing new guidelines for these facilities called “Accessibility Guidelines for Pedestrian Facilities in the Public Right-of-Way,” popularly known as PROWAG. These guidelines, which are currently a draft but recognized as an industry best practice, establish practical design standards for these elements while recognizing the various constraints posed by space limitations, roadway design practices, slope, and terrain.

The ADA was a Civil Rights Movement that prevented discrimination of those with disabilities. The two engineering designs described above were designed to comply with ADA. These designs, and others, will continue to help pedestrians feel more comfortable making their way safely across the street. 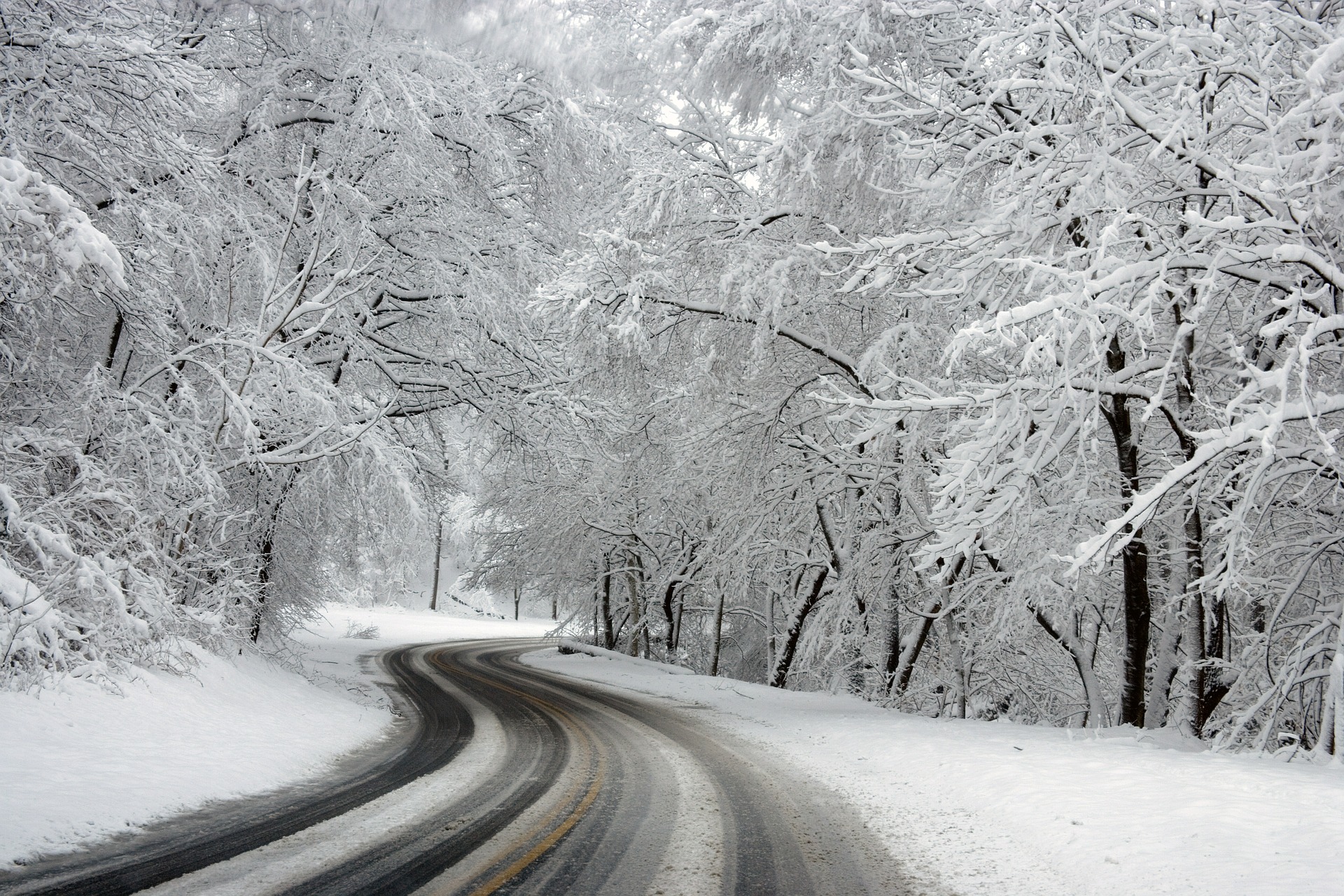